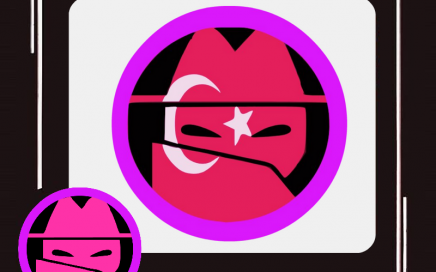 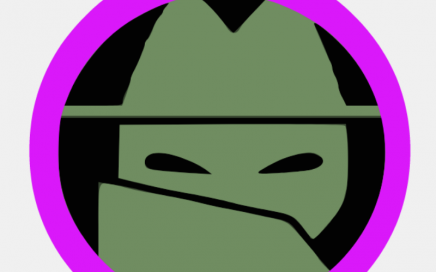 Honour killing story Asila and Sarah Nahami born: 2011,2009 beaten to death: August 25, 2018 Place of residence: Yemen Origin: Yemen Children: She was a child herself Perpetrator: her father Eight-year-old Asila Nahami was beaten to death on the public street by her father with a thick wooden stick that is normally used on donkeys […]