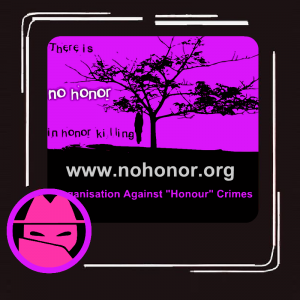 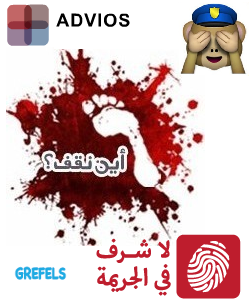 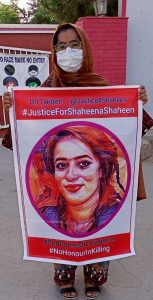 This site is a continuation of several campaigns against honor killings (advios.nl: “Honor killings must always be dealt with as honor killings”, nohonor.org: “There is no honor in honor killing”, aynanaqef.com: “Where Do You Stand?”, grefels.org: “Research Group on Women and Laws in Senegal”, unitedhopeuae.org: “United Hope UAE” and lasharaffiljareemah.net: “La Sharaf Fil Jareemah / No Honor In Crime”) and aims to destroy honor killing by pillorizing proven corrupt prosecutors and Police Officers who thought they should cover up honor killings for judges and the population for whatever reason. Honor killings must always be dealt with as honor killings, based on the real facts and circumstances and independent of (religious) sensitivities. Research has shown that a majority of respondents consider it important that suspects are presented by authorities to judges and the general public on the basis of the actual facts and circumstances. It is the foundation of our rule of law.

In narcostate the Netherlands, it is quite normal for honor killings not to be dealt with as honor killings and for journalists in the media to emphasise that honor killings have nothing to do with Islam in order to calm things down. The Dutch authorities have proven to be unreliable, anti-PVV, pro-Islam and no one can do anything about it because, as authorities, they are literally above the law. The time of blunt Dutch honesty at the Public Prosecution Service and the Police is unfortunately over. A great deal of respect for a clearly fabricated religion has replaced it. Because authorities have deliberately concealed the burning alive of my former employee and 60+ declarations and have therefore consciously betrayed Narges Achikzei, victims of Internet scams, local residents, witnesses and citizens, I felt obliged to register this site in order to do something about it.

As soon as authorities are proven to be unreliable and show that they themselves are happy with this and do not want to change anything, it is time for citizens to resist it. Then you become a whistleblower in order to get these observed errors out of our system. After all, anyone can randomly become the victim of corrupt, unreliable authorities that believe they stand above the law.