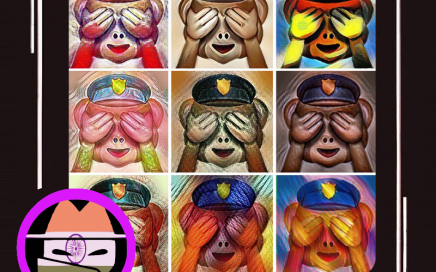 Deeksha shot death in honour killing. A cover-up. The story.

Honour killing story Deeksha born: 1995 Shot: August 16, 2019 Location: Saraitarin, U.P. Origin: India Children: none Perpetrators: possibly her father, brother and uncle Deeksha studied at a university. She was in love with one of her classmates who lived in the same place as her. They wanted to marry each other. They belonged to […] 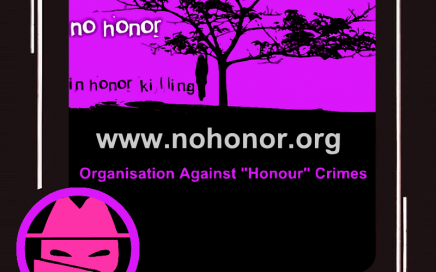